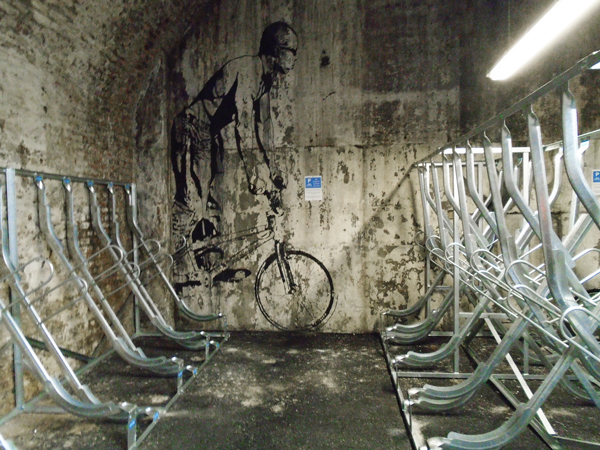 In 2015, we worked with Metro Central Heights in Elephant and Castle, London to revamp their cycle parking facilities for their residents. There were two key areas for cycle parking; the underground car park and the archway cycle store.

The existing cycle parking was not space-efficient. It comprised Sheffield Stands and wall-mounted racks /wheel holders which are known to damage and bend wheels. Due to the poor layout of the stands, not all of the spaces were deemed useable. As well as this, there were areas of the basement that was prone to leaks, which often left bicycles standing in pools of water.

Cyclehoop provided a cycling audit outlining areas that needed to be improved. The following changes in the underground parking were made:

The following changes in the archway cycle store were made: 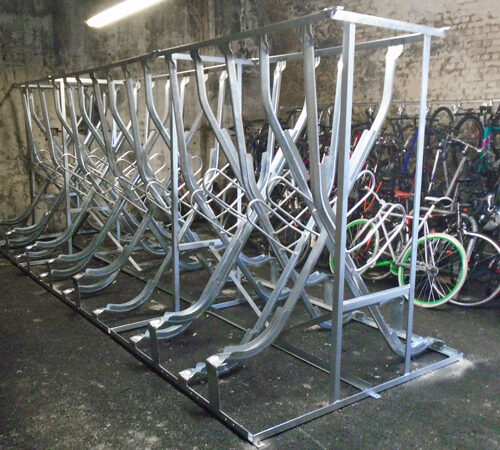 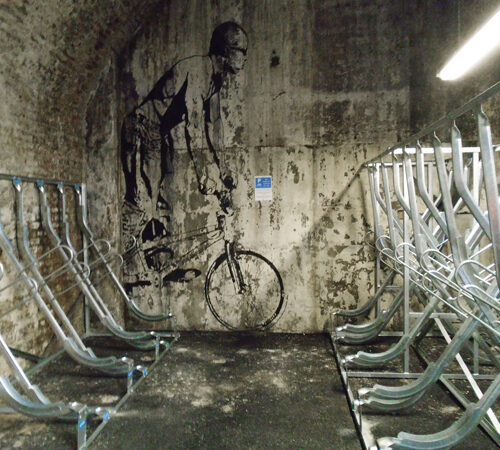 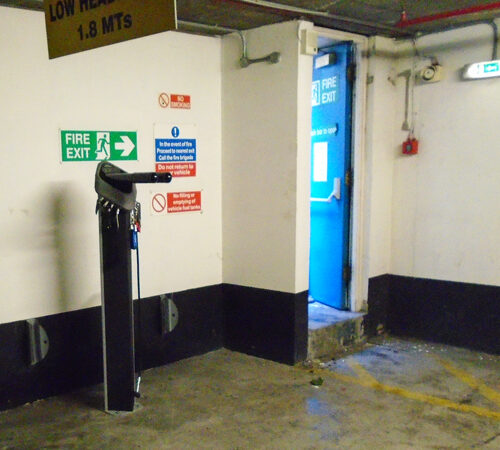 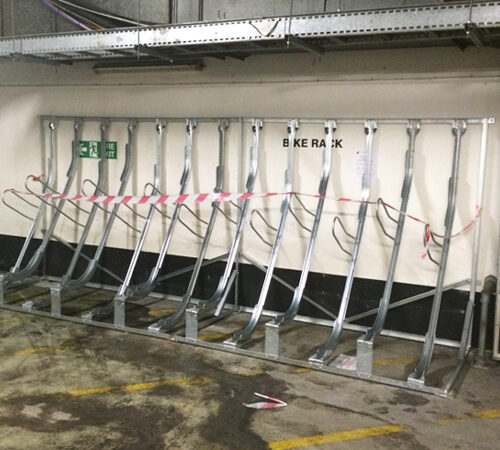