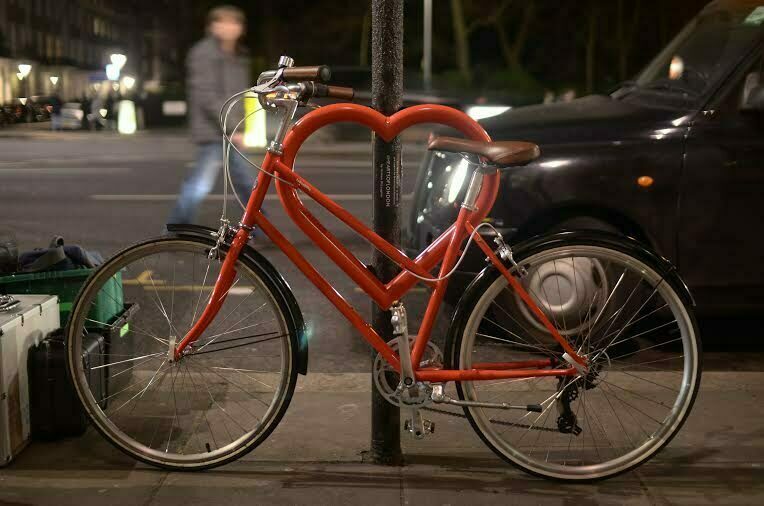 Launched by the Mayor of London Sadiq Khan, Sunday 22nd September 2019 will see London’s biggest Car Free Day celebration with hundreds of free and fun activities taking place across 20km of traffic-free roads in the City of London.

Celebrations aim to get Londoners to ‘Reimagine’ their city car-free while walking, cycling and exploring the city. This forms part of the Mayor’s work to encourage Londoners to cycle, walk and use public transport to help reduce car emissions and air pollution.

Cyclehoop and IBikeLondon are delighted to work with the Mayor of London to host the Bike Parade for London Car Free Day!

We have organised a fun and relaxed ride along traffic-free routes consisting of a short route (3km) followed by an optional extended (10km) route. The ride will be accompanied by our infamous fleet of music bikes pumping out tunes to keep your wheels spinning all the way.

The pace will be relaxed and suitable for families and cyclists of all abilities. We will repeat the ride three times during the day, and will set off at the following times: